The Annual General Meeting of the Malta Sociological Association will be held on Wednesday 13th February 2019 at 17.30, at Volunteer Centre, 181, Melita Street, Valletta. The meeting is open to paid members of the MSA and those interested in joining the MSA. The agenda of the AGM is attached.


Members are requested to send resolutions on maltasociologicalassociation@gmail.com to be discussed during the AGM (statute attached).

Posted by Michael Briguglio at 13:15 No comments: 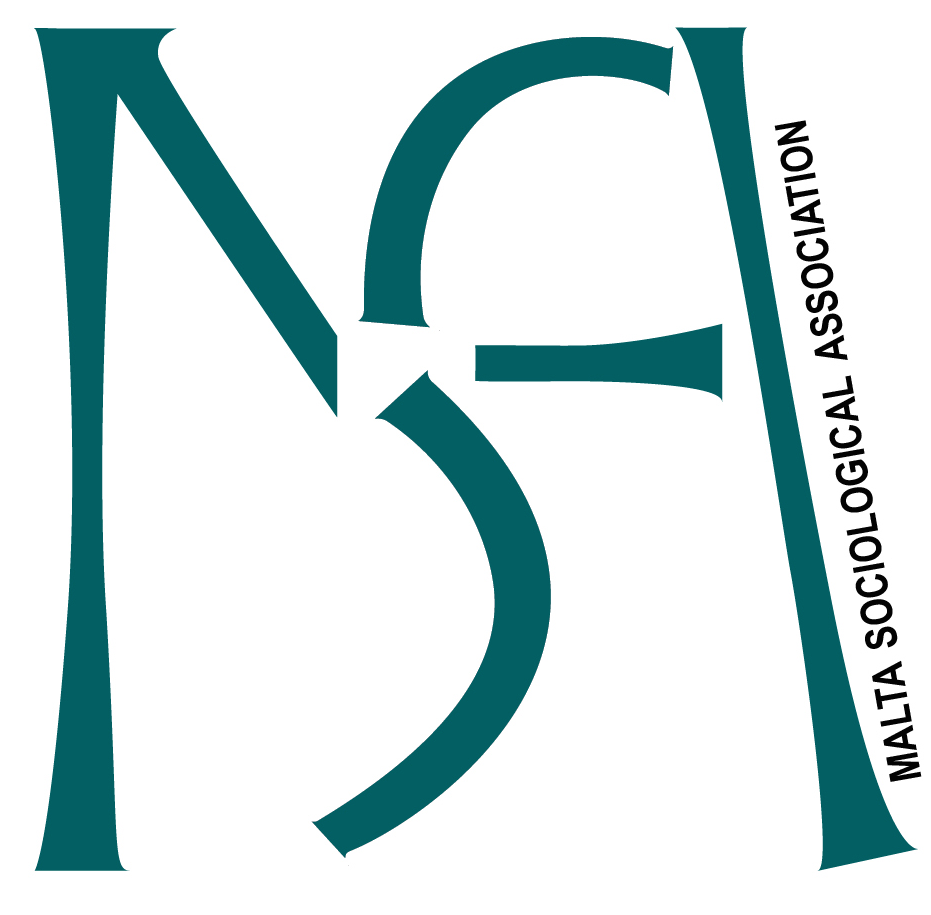