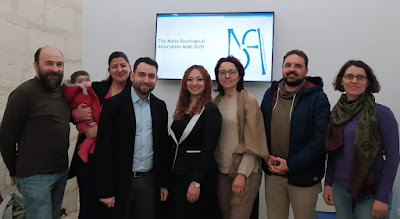 The Malta Sociological Association elected its committee for 2020 during its Annual General Meeting.

In the meantime, during the AGM the Association agreed on a plan of action for the year, including sociological outreach, education, training and collaboration with other organisations.

Details to join the MSA are available through this link:
http://www.maltasociologicalassociation.com/2019/10/join-malta-sociological-association.html


The Annual General Meeting of the Malta Sociological Association will be held on Wednesday 24th February 2020 at 18.00, at Volunteer Centre, Rabat, Malta. The meeting is open to paid members of the MSA and those interested in joining the MSA. 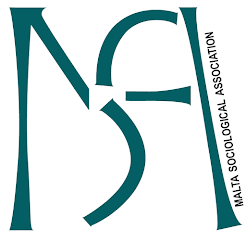